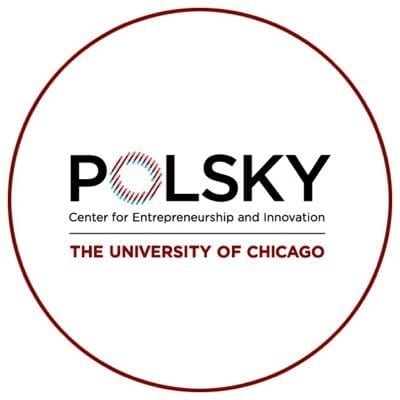 Love Cork Screw Secures Major Partnerships: ‘It’s Definitely Been a Time For a Lot of Allies to Open Their Eyes,’ says CEO

Chrishon Lampley, founder and CEO of Love Cork Screw, first became involved in the wine space while owning an art gallery and bar in the South Loop. There, Lampley wrote the wine list and worked on the sales and distribution side. For her next venture, Lampley said, “It made sense for me to get into the wine industry and have my own [company].”

Before founding Love Cork Screw in 2013, Lampley trained to become a négociant, a wine merchant. “It was a lot of hands-on training. It was building connections with vineyards and [building] my own custom crush,” she said. Out of 111,000 négociants, vineyard owners, and winery owners in the world, only 60 (0.0009%) of them are African American women. Like herself, these women are “beyond the unicorn in this industry,” Lampley noted.

Now, eight years after its founding, Love Cork Screw has sold over 450,000 bottles.

Lampley and Love Cork Screw participated in the summer 2020 cohort of the Small Business Growth Program, which supports small business owners and helps them grow and scale their businesses. “I wanted to continue learning,” said Lampley of her choice to be part of the cohort. “I think sometimes as a small business, you get so caught up in trying to just survive, that you don’t take the time to learn more because you just want to make it.”

As part of the program, Lampley had a team of student consultants from the University of Chicago who helped her with marketing. “Polsky definitely accelerated the professionalism of my SEO growth and my website. It’s been amazing,” Lampley said.

The start of the pandemic was not easy for Lampley. Among delays with her vineyard partners, she also had to cancel several events in March and April, resulting in a loss of revenue. To adapt, she began to run virtual wine tastings, now totaling over 100 events. Ranging from corporate to private tastings and fundraisers, which have been met with positive feedback.

Lampley has secured major partnerships. Right now, she’s working closely with Meijer’s, a midwestern supermarket chain, and Total Wines & More, an American alcohol retailer. With these partnerships, Lampley’s goal of national distribution will soon be a reality. “That was number one on my bucket list,” said Lampley, “to be in stores nationwide and to inspire others and small businesses that [they] can do it.”

Other recent partners include WalMart, Jewel-Osco, a supermarket chain based in Illinois, and World Market, an import retailer. At the start of 2021, Love Cork Screw also launched its wine-scented soy candles on Target.com.

Lampley believes that realizations brought on by the pandemic and the Black Lives Matter movement have increased exposure for Love Cork Screw. “It’s definitely been a time for a lot of allies to open their eyes and see what, as an African American woman, I’m not getting in support,” Lampley said. For her, this has resulted in new contacts reaching out and an increase in partnership opportunities. 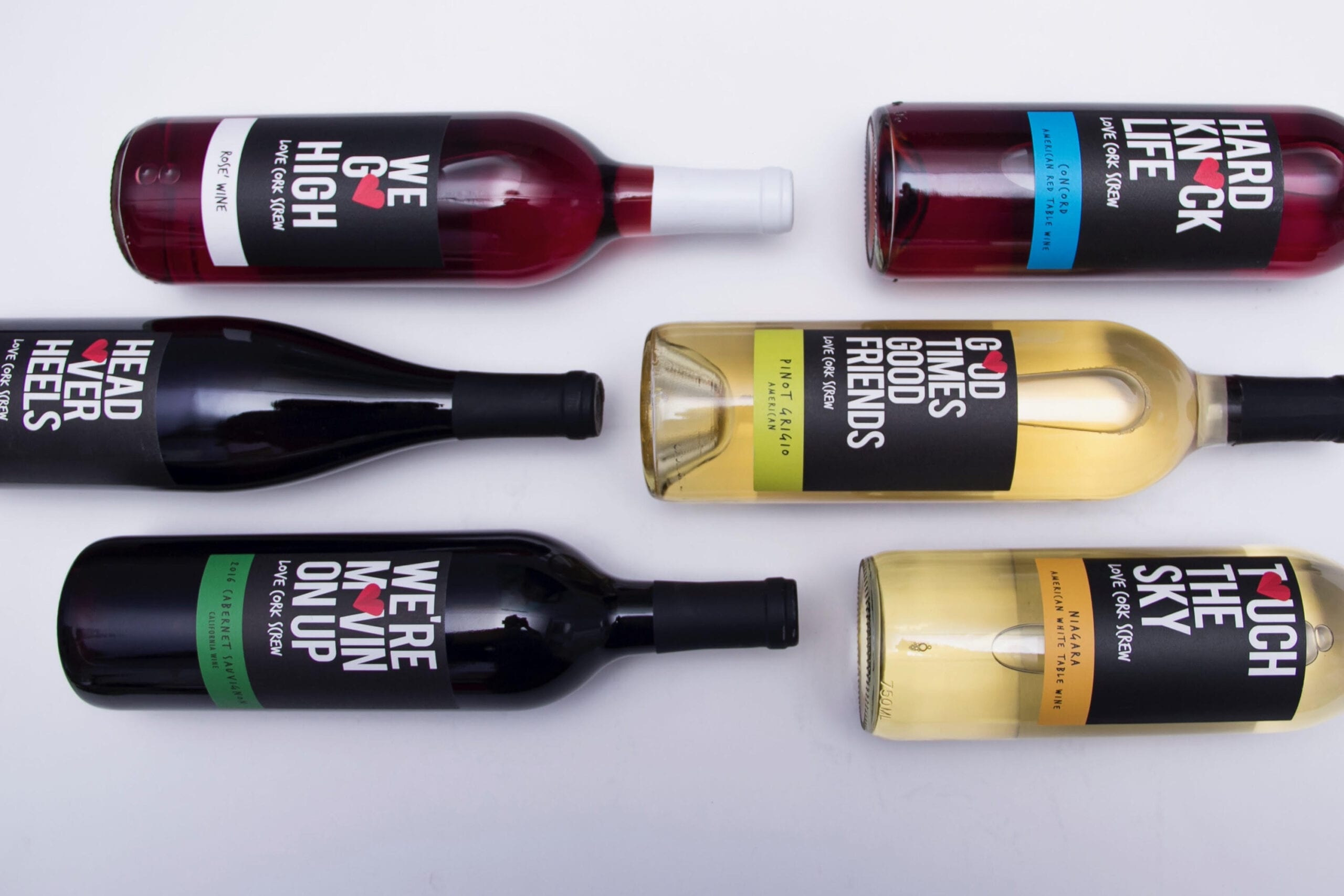 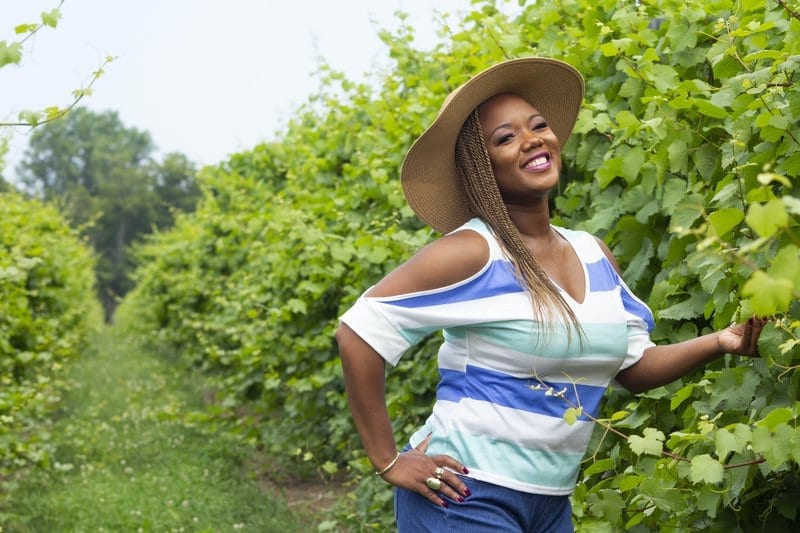 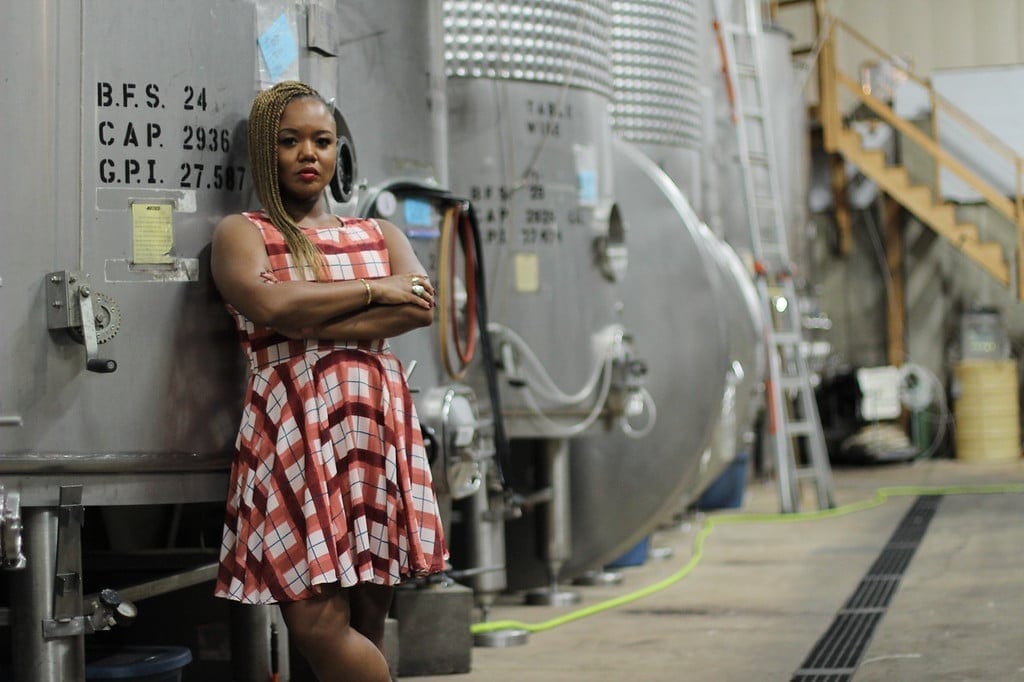 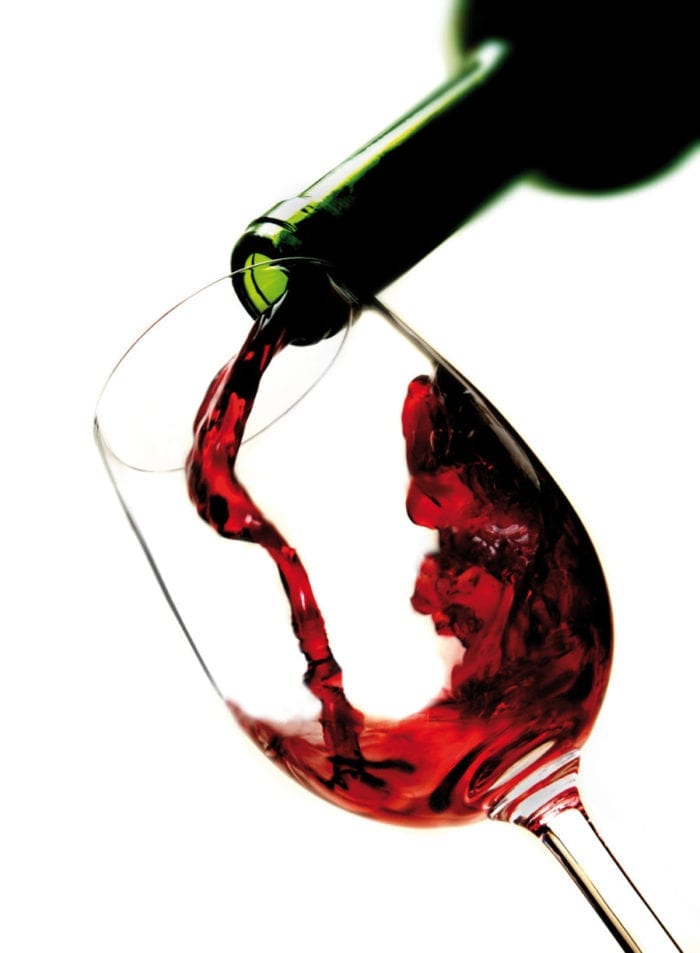